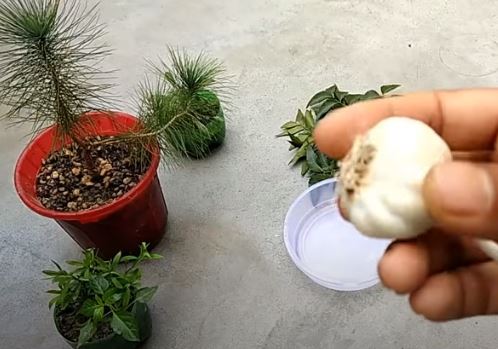 Negative Characteristics Of a Stubborn Child

A stubborn child is characterized by many negative characteristics, the most important of which are:

It is normal for all children to have occasional temper tantrums, but the stubborn child experiences severe tantrums that can last a long time in which it is difficult for parents to calm them down or even know the reason for their annoyance. because he doesn’t know how to handle his anger and doesn’t express himself in an appropriate social way.
Therefore, he can resort to expressing it by kicking his feet, throwing himself on the ground or shouting very loudly, and this is the role of parents in trying to hear their child, and understanding the cause of his discomfort, and by not underestimating their feelings, for example they may say, “I know you are angry because you cannot go to your friend’s house. “

2- The urgent desire to know the reasons:

One of the most important characteristics of a stubborn child is their urgent desire to know the reason for not being allowed to do something, and what most dislikes and displeases their hearing is their response. one of the parents to him because “I said no” or “I don’t know”, the only thing that satisfies the child And to prevent him from arguing, is to give him a brief explanation which explains why we kept him from doing something until he realized that parents’ decisions did not come out of a vacuum, as that is not a way to prevent him from enjoying his childhood, but rather to ” ensure their protection and maintain their health, for example if the weather is rainy and the child wants to play in the garden, it is not correct for a mother to refuse her request without explaining the reason, but rather she should communicate to him the idea that the games in the garden will be very slippery and unsafe …

A stubborn child never tires of entering into long debates, because he has the ability to find interpretations and exceptions, and he may remember an exceptional similar situation that occurred a long time ago in which he was allowed to do what he is now prohibited from doing, and the solution here is to warn the child once and then go through the punishment procedures. Followed up with him, for example, he might be deprived of the expense or watching TV if he kept arguing.

A stubborn child likes to do things their own way, they have the ability to coordinate and plan to do it, and they may resort to giving orders to other children and even adults what to do.
It is the parents’ duty in this case to teach the child how to order what he wants in an appropriate way, for example instead of ordering his mother to give him the game he wants, he has to order it. ask in a more polite and respectful way …

5- Refuse to do the job he does not want:

It can be very difficult for a stubborn child to agree to do what he doesn’t want, even if the parent uses the emergency or counseling method with him, and the only solution to persuade him in this case is to offer him options, which makes him feel that he has the capacity to do what he wants, for example. If the mother wants her child to fix her room, she shouldn’t order him to set it up right away, it is better to give him options by saying, “Would you rather tidy up your toys, your study and your room now or after a quarter of an hour?”

0
School can be frustrating for lots of youngsters. Whether your kid is starting preschool or has remained in college for a couple of years,...

0
Many mothers and fathers strive to avoid the usual or recognized mistakes in raising children so that the child will enjoy good...

4822
The majority of people have an issue with pubic restrooms, let's face it, they are not the cleanest put on earth.While we...

5851
Family Counseling: What Can It Do To Save Your Healthy Family? The family members is one of the most crucial link that humans have with...

790
Family therapy can aid you boost troubled relationships with your companion, children or other member of the family. You may deal with...

0
Advices in raising children To Avoid Bad Ways to Deal With Child's Boring Behavior   1- Never yell at your...